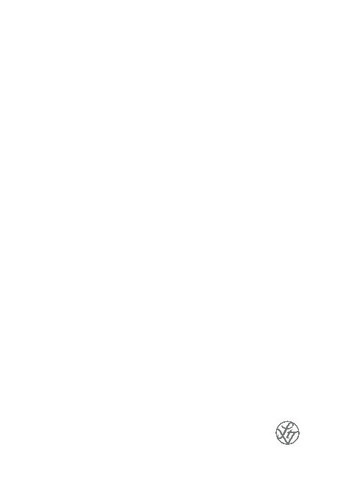 The line of events from the death of Nikomedes IV through the Third Mithradatic War (73–63 BC) to the ratification of Pompey’s Eastern acts in Rome in 59 BC is well documented in our sources and well-studied in modern scholarship. One can say the same of the main outcomes of the war, the Roman province of Pontus et Bithynia: there is no other province of the Republican period whose original constitution and circumscription we can delineate with so much precision thanks to Strabo’s Geography. This said, the devil is in the detail, and a consensus on the citties that Pompey founded, refounded or included into this province is not yet in reach. The main reason for this seems to be that scholars tend to quarry, correct or harmonize pieces of information spread throughout the Geography to make them fit their own reconstruction. This way, sight may be lost of the specific view that Strabo held on the Pontic province as a whole. The present approach tries to take his text more seriously and develop the geographical design that he had before his eyes. Strabo (Geogr. 12.3.1 [541C])) attests that there were ‘eleven cities’ located in the previous realm of Mithradates VI Eupator and added to the former kingdom of Bithynia to yield the new province. These eleven consisted of the five pre-existing citties Herakleia, Tieion, Amastris, Sinope, Amisos plus his six new foundations Abonuteichos, Pompeiopolis, Neapolis, Magnopolis, Diospolis, Nikopolis. If we add Zela and Megalopolis, which Pompey also organized into poleis, the number of his settlements in the area goes up to eight, as Appian (Mith. 117.576) and Cassius Dio (37.20.2) attest. The latter two cities were given to King Deiotaros (or possibly other Galatian dynasts), just as was the former royal residence of Amaseia.