Polyhedral Diameters and Applications to Optimization 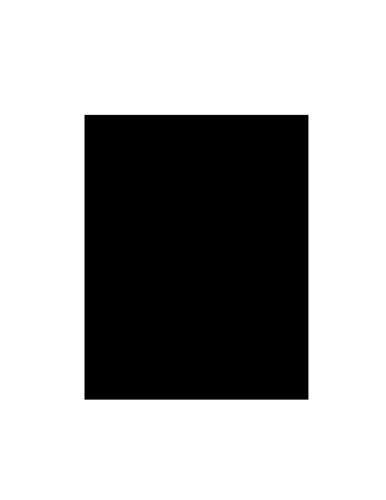 The Simplex method is the most popular algorithm for solving linear programs (LPs). Geometrically, it moves from an initial vertex solution to an improving neighboring one, selected according to a pivot rule. Despite decades of study, it is still not known whether there exists a pivot rule that makes the Simplex method run in polynomial time. Circuit-augmentation algorithms are generalizations of the Simplex method, where in each step one is allowed to move along a fixed set of directions, called the circuits, that is a superset of the edges of a polytope. The number of circuit augmentations has been of interest as a proxy for the number of steps in the Simplex method, and the circuit-diameter of polyhedra has been studied as a lower bound to the combinatorial diameter of polyhedra. We show that in the circuit-augmentation framework the Greatest Improvement and Dantzig pivot rules are NP-hard, even for 0/1 LPs. On the other hand, the Steepest Descent pivot rule can be carried out in polynomial time in the 0/1 setting, and the number of circuit augmentations required to reach an optimal solution according to this rule is strongly-polynomial for 0/1 LPs. We introduce a new rule in the circuit-augmentation framework which we call Asymmetric Steepest Descent. We show both that it can be computed in polynomial time and that it reaches an optimal solution of an LP in a polynomial number of augmentations. It was not previously known that such a rule was possible. We further show a weakly-polynomial bound on the circuit diameter of rational polyhedra. We next show that the circuit-augmentation framework can be exploited to make novel conclusions about the classical Simplex method itself: In particular, as a byproduct of our circuit results, we prove that (i) computing the shortest (monotone) path to an optimal solution on the 1-skeleton of a polytope is NP-hard, and hard to approximate within a factor better than 2, and (ii) for 0/1-LPs (i.e., those whose vertex solutions are in {0, 1}^n), a monotone path of strongly-polynomial length can be constructed using steepest improving edges. Inspired by this, we further examine the lengths of other monotone paths generated by some local decision rules – which we call edge rules – including two modifications of the classical Shadow Vertex pivot rule. We leverage the techniques we use for analyzing edge rules to devise pivot rules for the Simplex method on 0/1-LPs that generate the same monotone paths as their edge rule counterparts. In particular, this shows that there exist pivot rules for the Simplex method on 0/1 LPs that reach an optimal solution by performing only a polynomial number of non-degenerate pivots, answering an open question in the literature.