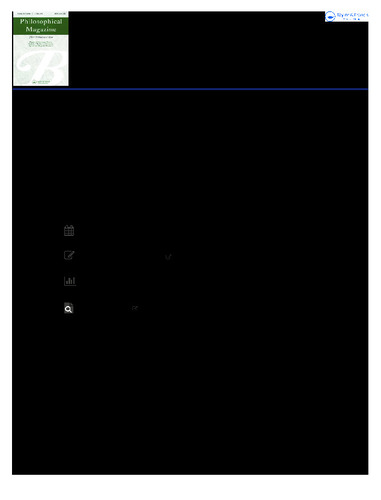 The variable-range hopping conductivities of quasi-two-dimensional systems in electric fields were calculated for the cases of both constant and energy-dependent densities of states. The localized states were considered to be randomly distributed in space and energy coordinates, and the carriers were considered to be distributed according to the Fermi distribution. Approximations yielded analytic results valid for most temperatures and electric fields and included localized states both above and below the Fermi level. We hypothesized that the localized states of PrBa2Cu3O7-y (PBCO) are distributed in the CuO planes, making that compound behave as a quasi-two- dimensional material. We compared our theory with experiments of PBCO-based junctions and found good agreement between theory and experiment.