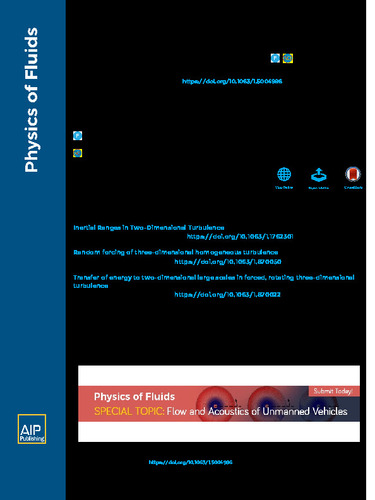 Random forcing of geostrophic motion is a common approach in idealized simulations of rotating stratified turbulence. Such forcing represents the injection of energy into large-scale balanced motion, and the resulting breakdown of quasi-geostrophic turbulence into inertia–gravity waves and stratified turbulence can shed light on the turbulent cascade processes of the atmospheric mesoscale. White noise forcing is commonly employed, which excites all frequencies equally, including frequencies much higher than the natural frequencies of large-scale vortices. In this paper, the effects of these high frequencies in the forcing are investigated. Geostrophic motion is randomly forced with red noise over a range of decorrelation time scales τ, from a few time steps to twice the large-scale vortex time scale. It is found that short τ (i.e., nearly white noise) results in about 46% more gravity wave energy than longer τ, despite the fact that waves are not directly forced. We argue that this effect is due to wave–vortex interactions, through which the high frequencies in the forcing are able to excite waves at their natural frequencies. It is concluded that white noise forcing should be avoided, even if it is only applied to the geostrophic motion, when a careful investigation of spontaneous wave generation is needed