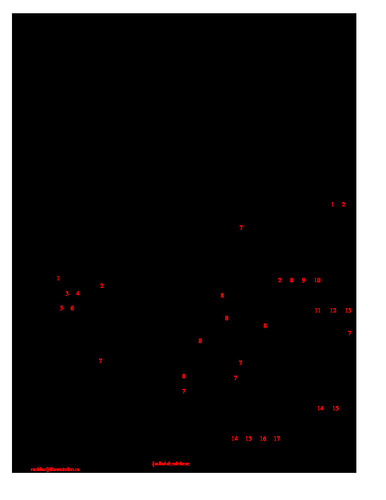 In recent years, several cyber-attacks have been recorded against sensitive monitoring systems. Among them is the automatic generation control (AGC) system, a fundamental control system used in all power networks. AGC systems keep the network frequency at its desired value and maintain the tie-line power exchanges at their scheduled values. Motivated by the increasing need for robust and safe operation of AGCs, we introduce an attack resilient control scheme for the AGC system based on attack detection using state estimation. The proposed approach requires redundancy of sensors available at the transmission level in the power network and leverages recent results on attack detection using mixed integer linear programming (MILP). The proposed algorithm detects and identifies the sensors under attack in the presence of noise. The non-attacked sensors are then averaged and made available to the feedback controller. No assumptions about the nature of the attack signal are made. The proposed method is simulated using a large range of attack signals and uncertain sensors measurements.