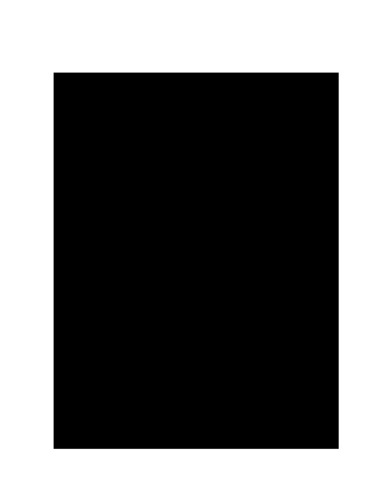 The evolving autonomous driving technology has been attracting significant research efforts in both academia and industry because of its promising potentials. Eliminating the human intervention in driving will drastically improve the road safety and will create more mobility freedom for the humankind. Decision-making system in autonomy pipeline is the last module that interacts directly with the surrounding environment. Typical decision-making systems perform a variety of tasks including local motion planning, obstacle avoidance, and path-following in a sequential manner. An alternative approach is to perform these tasks simultaneously to obtain faster decision-making actions. This thesis focuses on designing an optimization-based simultaneous controller that performs obstacle avoidance, local motion planning, and vehicle control on roads regardless of their orientation while following a target path, and also incorporates adjustable driving behavior. Firstly, a decision-making scheme that enables autonomous driving for long trips while expanding the usage of the available computational resources and ensuring obstacle avoidance functionality is proposed. The proposed scheme utilizes a parallel architecture for local motion planning and control layers to increase time efficiency. In addition, a novel feasibility-guaranteed lane change and double lane change planners are introduced for path planning and obstacle avoidance. Finally, an online parameterized curve generator is proposed and integrated with a recently developed path-following controller. Next, a nonlinear model predictive control (NMPC) scheme is developed for the path-following control of autonomous vehicles. In addition, a dual-objective cost function which is composed of a regulation part and an economic part is introduced. By tuning the weights of this cost, a driving behavior can be implemented; two different driving behaviors are designed, namely, energy-efficient and sport driving modes. Finally, a kinematic bicycle model is used for predicting the vehicle motion while a longitudinal motion dynamic model is used for estimating the energy consumption. Finally, a novel representation framework for static maps and obstacles based on Fourier Series is proposed. The framework relies on Complex Fourier Series analysis to reduce the computation time and outputs mathematical equations to describe the shape of the considered object. Furthermore, two methods were proposed, namely; offline method and online method. The offline method is used to create accurate representations for static maps and most common obstacles an ego vehicle may encounter. The online method is used to model the free space around the vehicle when dealing with uncertain environments. The proposed contributions fill significant gaps in the autonomous driving problem. All the proposed work is tested and validated using numerical simulations and some experiments. The results show the effectiveness of the proposed contributions.