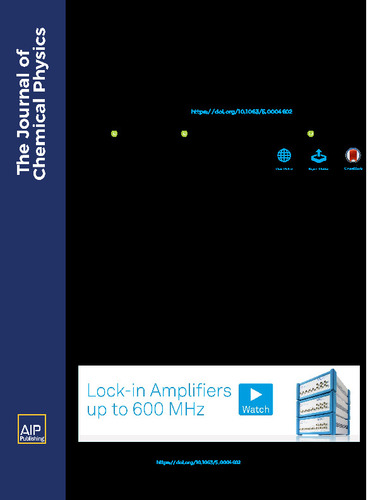 We calculate the second Rényi entanglement entropy for systems of interacting linear rotors in their ground state as a measure of entanglement for continuous rotational degrees of freedom. The entropy is defined in relation to the purity of a subsystem in a bipartite quantum system, and to compute it, we compare two sampling ensembles based on the path integral ground state (PIGS) formalism. This scheme centers on the replica trick and is aided by the ratio trick, both developed in this context by Hastings et al. [Phys. Rev. Lett. 104, 157201 (2010)]. We study a system composed of linear quantum rotors on a lattice in one dimension, interacting via an anisotropic dipole–dipole potential. The ground state second Rényi entropies estimated by PIGS are benchmarked against those from the density matrix renormalization group for various interaction strengths and system sizes. We find that the entropy grows with an increase in interaction strength, and for large enough systems, it appears to plateau near log(2). We posit that the limiting case of many strongly interacting rotors behaves akin to a lattice of two-level particles in a cat state, in which one naturally finds an entanglement entropy of log(2).