Native Missionaries of the North Pacific Coast: Philip McKay and Others 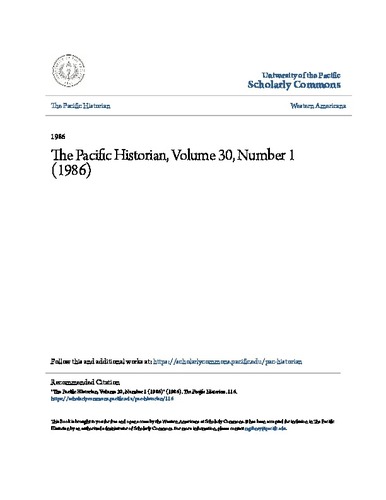 IN WRITING THE HISTORY of nineteenth century Christian missions the tendency has been to deal primarily with the European and Euro-American or Euro-Canadian missionaries and their exploits—as adventure, devotion, sacrifice, martyrdom, cultural and economic imperialism, and other themes. Much less attention has been given to native missionaries, lay and clerical, commissioned by their white supervisors. Still less attention has been given to spontaneous, informal, or self-commissioned missionary activity by native Christians.