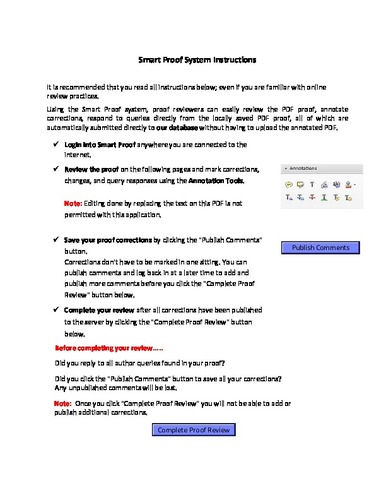 Proof file. Note that the journal version of the PDF cannot be deposited. (1012.Kb)

Purpose The collapse of a structure resulting from the instability of steel frames due to fire is the worst failure mode to consider in fire-structural engineering, and should be avoided. The purpose of this paper is to propose a new method for estimating the minimum possible duration of a fire event that could result in the instability of an unbraced steel frame. Design/methodology/approach The proposed method is in the form of a constrained minimization problem that determines the worst case fire scenario that can cause instability of a structure, and is solved using nonlinear constrained mathematical programming algorithms. The formulation is demonstrated via a numerical example. Findings For frames subjected to fire events modelled with monotonically increasing fire curves, the worst case fire causing instability of a frame is always one where all of the compartments catch fire at the same time. For frames subjected to fire events where fire curves decay, the minimization problem must be solved rigorously. The results are significantly affected by the fire curves and amount of insulation applied to each member. Originality/value The proposed method is an extension of a method previously established by Xu et al. (2018) to assess the stability of unbraced steel frames subjected to elevated member temperatures. The previous method does not consider fire duration and heat transfer mechanics, which are included in the proposed method. The proposed method is potentially useful for designers in conducting fire scenario analysis in the performance-based design of structures.