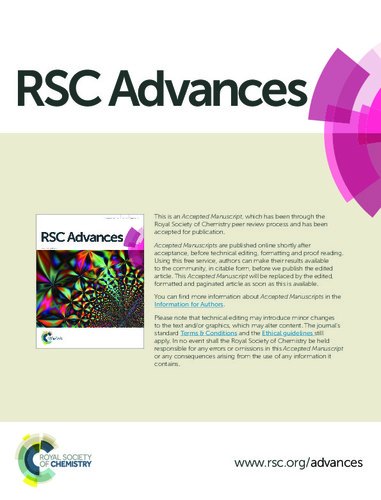 Rapid detection of pathogenic bacteria is challenging because conventional methods require long incubation times. Nanoparticles have the potential to detect pathogens before they can cause an infection. Gold nanostars have recently been used for colorimetric biosensors but they typically require surface modification with antibodies or aptamers for cellular detection. Here, CTAB-coated gold nanostars have been used to rapidly (<5 min) detect infective doses of a model Gram-positive pathogen Staphylococcus aureus by an instrument-free colorimetric method. Varying the amounts of gold nanoseed precursor and surfactant can tune the size and degree of branching of gold nanostars as studied here by transmission electron microscopy. The size and morphology of gold nanostars determine the degree and rate of color change in the presence of S. aureus. The optimal formulation achieved maximum color contrast in the presence of S. aureus and produced a selective response in comparison to polystyrene microparticles and liposomes. These gold nanostars were characterized using UV-Visible spectroscopy to monitor changes in their surface plasmon resonance peaks. The visual color change was also quantified over time by measuring the RGB components of the pixels in the digital images of gold nanostar solutions. CTAB-coated gold nanostars serve as a promising material for simple and rapid detection of pathogens.