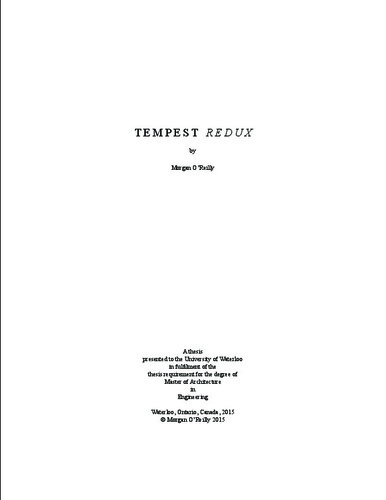 I could write about what making a movie has to do with architecture, a question that has been posed to me countless times by family and friends who live happily outside of the architecture bubble. It’s a question that I hate answering in a few cursory sentences in conversation. It’s a question that’s been explored scientifically and poetically by architects and filmmakers for nearly one hundred years. Filmmaker and theorist Sergei Eisenstein revolutionized the relationship between architecture and film. In his essay ‘Montage and Architecture’ he proclaimed architecture to be the ancestor of film and called the Acropolis of Athens “… the perfect example of one of the most ancient films” [ Sergei M. Eisenstein, “Montage and Architecture.” In Assemblage No. 10, 117 (1989)]. The film plays as the human eye walks the orchestrated path through the spaces. I visited the Acropolis near the beginning of this endeavour. In the midst of an impulsive and financially ill-advised jaunt I found myself standing on the steps of the Propylaea very conscious of the composition in front of me: the first shot. While I cannot honestly call this trip a pilgrimage to worship at the shrine of the first film, reflecting upon my visit to the Acropolis, it provided the push that I needed to commit to this thesis. There it was in front of me, 2500 years old, the common ground. There’s no need to get defensive when asked the seemingly ubiquitous question. This is where my thesis sits, not on the Acropolis, but in this mysterious territory excavated by Eisenstein and developed by Andrei Tarkovsky, Bernard Tschumi, Giuliana Bruno, to name a few who have been particularly influential in my case. It does not purport to expand on their brilliant work, to lay new ground. It is simply a film made by an architecture student because there is a place for that.