Orientation and Transitions of Lyotropic Lamellar Phase under Shear 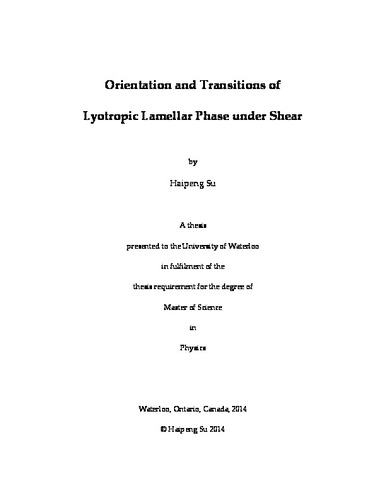