Synthesis of Nucleoside Polyphosphates and their Conjugates 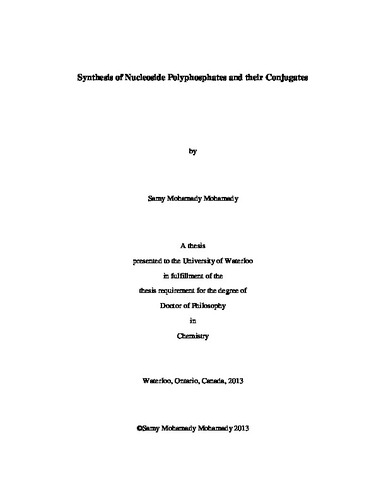