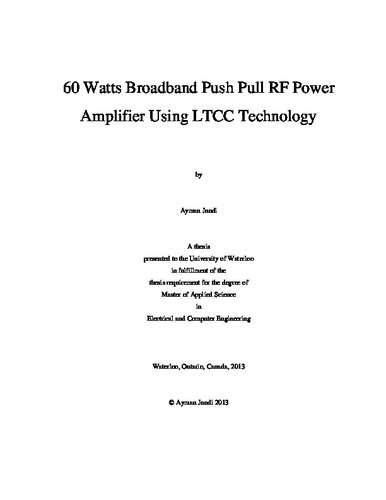 The continuous increase in wireless usage forces an immense pressure on wireless communication in terms of increased demand and spectrum scarcity. Service providers for communication services had no choice but to allocate new parts of the spectrum and present new communication standards that are more spectrally efficient. Communication is not only limited to mobile phones but recently attention has been given to intelligent transportation systems (ITS) where cars will be given a significant place in the communication network. Vehicular Ad-Hoc Network (VANET) is already assigned a slice of the spectrum at 5.9GHz using the IEEE802.11p standard also known as Dedicated Short-Range Communication (DSRC); however, this assignment will have limited range and functionality at first, and users are expected to depend on existing wireless mobile channels for some services such as video streaming and car entertainment. Therefore, it is essential to integrate existing wireless mobile communication standards into the skeleton of ITS at launch and most probably permanently. An investigation was carried out regarding the existing communication standards including wireless local area networks (WLAN) and it was found that frequency bands from 400MHz up to 6GHz are being used in various regions around the world. It is also noted that current state of the art transceivers are composed of several transmitter front-ends targeting certain bands and standards. However, the more standards to be supported the more components to be added and the higher the cost not to mention the limited space in mobile devices. Multimode Multiband (MMMB) transmitters are therefore proposed as a potential solution to the existing redundancy in the number of front-end paths in modern transmitters. Broadband amplifiers are an essential part of any MMMB transmitter and they are also among the most challenging especially for high power requirements. This work explains why single ended topologies with efficiencies higher than 50% have a fundamental bandwidth limit such that the highest frequency of operation must be lower than twice the lowest frequency of operation. Hence, Push-Pull amplifier topology is being proposed as it was found that it has inherent broadband capabilities exceeding those of other topologies with comparable efficiency. The major advantage of Push-Pull power amplifiers is its capability of isolating the even harmonics present in the even mode operation of a Push-Pull amplifier from the less critical odd mode harmonics and the fundamental frequency. This separation between even and odd signals comes from the inclusion of a Balun at the output of push-pull amplifiers. Such separation makes it possible to operate amplifiers beyond the existing limit of single ended power amplifiers. To prove the concept, several Baluns were designed and tested and a comparison was made between different topologies in terms of balance, bandwidth and odd and even mode performances; moreover, to illustrate the concept a Push-Pull power amplifier design was implemented using the multilayer Low Temperature Co-fired Ceramics (LTCC) technology with a bandwidth ratio of more than 100%.