Normalizing the Ideal: Psychology, the School, and the Family in Post-World War II 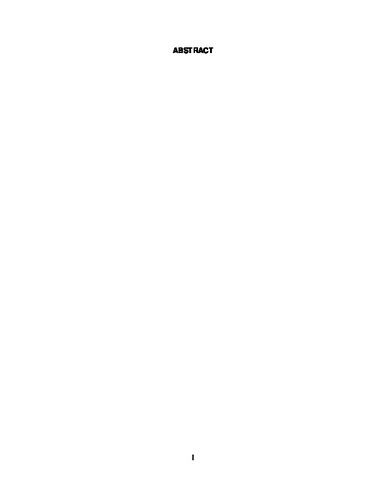 'Psychology and the Construction of the 'Normal' Family in Postwar Canada, 1945-1960,' investigates the manner in which psychological discourse constructed notions of the normal postwar family in Canada. Despite their pronouncements to the contrary, I argue that the psychologists' discussions of what constituted the normal family were shaped by and reflected their social values, and not so-called objective, scientific concerns. In psychological discourse, normal families were those that conformed to the idealized expectations constructed by the psychologists themselves. These expectations reflected the hegemony of the Anglo-Saxon middle-class point of view that dominated postwar Canadian society. Through its specialized discourse, psychology compared, differentiated, hierarchized, homogenized and excluded families and individuals. Together these techniques constituted its 'normalizing power. ' The study seeks to understand the role of professional social sciences in shaping the private experience of ordinary Canadians and the political uses to which the concepts of social scientific rhetoric are put. It suggests that social scientists endowed with the power to influence social convention determined acceptable ideas about the family and family life. This raises important questions about the political motivation of this expert intervention into the private lives of Canadians.