On Experimental Quantum Communication and Cryptography 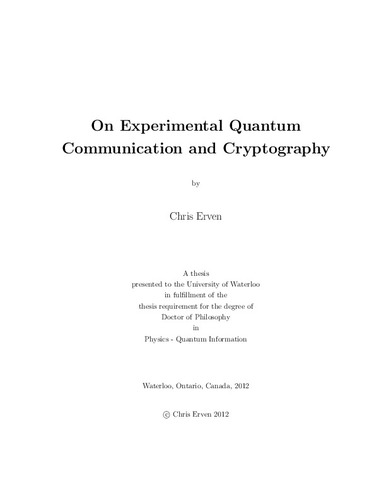