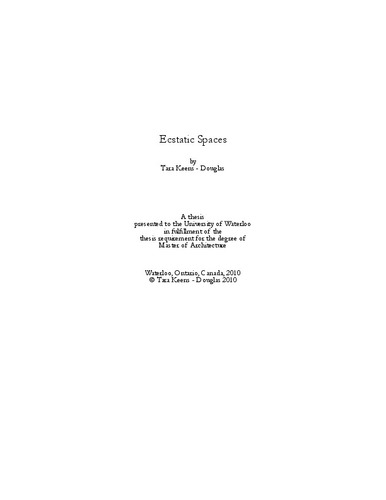 The chant shakes the crowd, uncorking the energy of the masquerade. This is our stomping ground. Nothing can hold us back. We display ourselves, we play ourselves. Uncontrolled bodies pelt rhythmically. Bouncing backsides, arms and legs move in all directions. In a mess of sweat, feathers, and beads, this ‘Jumbie’ is ready to come out. As I rush the stage, the music hits me. I am speechless, breathless, and removed. Out of body, I see the chaos on the streets below. I see the colors, the costumes, the mass of open mouths, singing and laughing. The crowd climaxes, delivered from reason. In that moment I saw the sweet revelry of an island I felt, more than ever, I belonged to. I wondered what that feeling was, why it happened, and when it would happen again. This is not an everyday occurrence; this is inexplicable excitement. It swamps all the senses. It is addictive; like a drug it keeps you coming back for more. It is an out-of-body experience and an opportunity to express your shadow self. Trinidad’s Carnival was introduced by the French and adapted by Trinidad’s diverse population. Trinidadian’s reinvent and revitalize new forms within carnival: it is uniquely theirs. The participants revel in a festival that is not only excessive, but also temporal, occurring outside of ordinary life. In the festival, everything is upside down and inside out. This inversion is expressed in laughter. The people of Trinidad communicate in the playful and sensuous nature of the carnival costume. They mock the seriousness of the political world, rejecting state and class. A medium for humor, the costumes stand in for the bodies we do not have; ambivalently, they both degrade and regenerate. Costumed, Carnival embraces laughter and the grotesque, and gives the community identity. The chaos of parade, music, and dance fuses the body with the costume, transforming the individual, freeing him from inhibitions. For a brief moment it allows the body to engage in its own ideal, becoming something that it is not. The fusion of body and Carnival costume tells the untold story of the masquerader. The four costume designs shown here are grotesque, making extreme exaggerations and unfathomable representations of the body, violating the idealized, classical body. The costumes portray the carnival body in the act of becoming, taking inspiration from earthy worldliness, while also giving out to it. Costume enables the individual to wake an essential connection to the community, becoming part of something larger. In this new connection we are emotionally reborn; Carnival moves us beyond our bodies and into the experience of ecstasy.