Analysis of Programmed Cell Death in the Amnioserosa, an Extra-embryonic Epithelium in Drosophila melanogaster 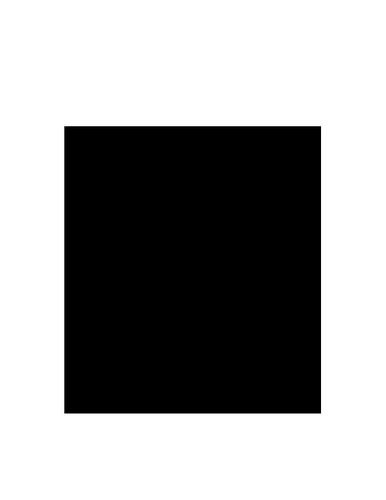 The amnioserosa (AS) is an epithelium that plays major roles in two crucial morphogenetic processes during Drosophila embryogenesis: Germ Band Retraction (GBR) and Dorsal Closure (DC). The AS is extraembryonic and as such, it does not contribute to the mature embryo but is eliminated during development by programmed cell death. In this thesis, a comprehensive investigation of the timing and characteristics of the AS death and degeneration is performed. It is demonstrated that AS elimination occurs in two phases: “cell extrusion” during DC, embryonic stages 12 to 14, and “tissue dissociation” following DC, embryonic stages 15 to 16. Ten percent of AS cells are eliminated during phase one while the remaining ninety percent are removed during phase two. It is found that both cell extrusion and tissue dissociation are absent in apoptotic defective backgrounds, as well as in genetic backgrounds associated with increased class I phosphoinositide 3-kinase (PI3K) activity, a key regulator of autophagy. It is also found that extrusion is enhanced two-fold in embryos expressing the pro-apoptotic reaper gene product, and that tissue dissociation also accelerates in this background. Interestingly, our observations suggest that the activation of caspase cascade is not complete until AS cells have lost apical contacts with neighboring cells. Shortly after the loss of apical contact, an apoptotic morphology including membrane blebbing, cell fragmentation, and macrophage engulfment is readily observed. Measurements of the rate of DC demonstrate that this process is protracted in backgrounds lacking extrusion, leading to the conclusion that extrusion contributes towards generating adequate AS tension required for normal DC rates. Overall, our data suggest that phase one extrusion and phase two dissociation are manifestations of the same cellular event and that both are caspase dependent. It is also demonstrated that autophagy is a key component of AS death that acts upstream of apoptosis. Strikingly, our results lead to the suggestion that autophagy may function to trigger apoptosis during the programmed elimination of this extra-embryonic tissue.