Twisted Holography: The Examples of 4d and 5d Chern-Simons Theories 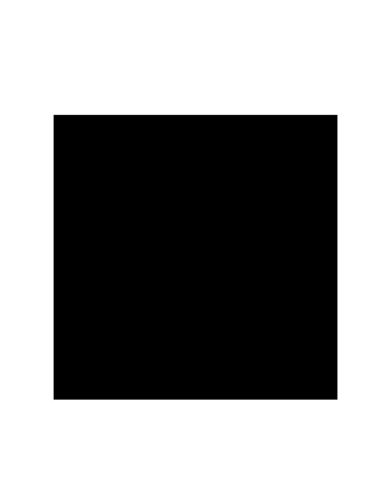