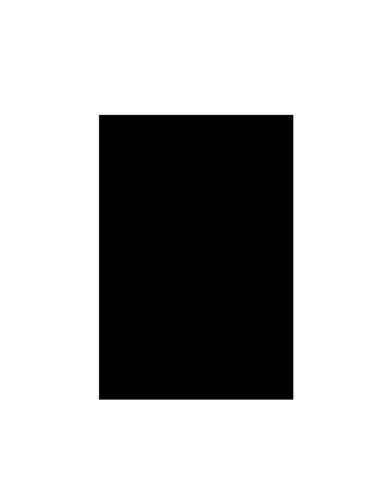 Loop quantum gravity (LQG) is a canonical, background-independent and non-perturbative approach to quantum gravity. This thesis is devoted to studying three-dimensional (3D) quantum gravity with a non-vanishing cosmological constant Λ in the LQG approach. In particular, we focus on the case of Λ negative in the Euclidean signature where the isometry group is SL(2, C). We construct the q-deformed LQG model with the real deformation parameter q encoding the value of | Λ | . In this model, the kinematical and physical Hilbert spaces of gravity exhibit the quantum group symmetries consistent with other approaches to 3D quantum gravity. The LQG model with Λ = 0 is recovered at q → 1. This quantum gravity model is derived from the classical theory using the standard canonical quantization program a` la Dirac and the mathematical connection between quantum groups and Lie bialgebras. We establish this model first in terms of the holonomy-flux algebra and then in terms of spinors, which are purely geometrical objects. We write the quantum Hamiltonian constraint with spinors and recover the Turaev-Viro amplitudes defined in the spinfoam model, which is a covariant approach to quantum gravity written in a discrete path integral formalism. We also use spinors to reconstruct the spinfoam model in a way that the local building blocks to construct global 3D geometry are conformal. This is done for the Λ = 0 case as a first step. The q-deformed LQG model is topological and describes the curved geometries in 3D as well as on 2D spatial surfaces. It is expected to serve as a better starting point to connect LQG with other quantum gravity approaches and generalize to 4D LQG with a non-vanishing Λ.