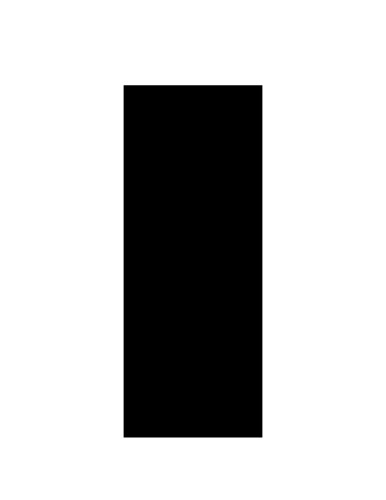 Anti-self-dual (ASD) instantons on R4 are connections A on SU(N)-vector bundles with finite L2-norm and curvature satisfying the ASD equation. Solutions to this non-linear partial differential equation correspond to certain algebraic data via the celebrated ADHM correspondence. While much is known about the space of instantons, it is still difficult to give explicit examples of them, aside from classes of solutions provided by certain ansatze. The perspective in this thesis is that of symmetry: by introducing a suitable notion of a nice group action on an instanton, one expects that the condition of 'equivariance with respect to the symmetry group' to reduce the number of parameters present in the ADHM equations, thus allowing for the creation of solutions not visible to existing ansatze. Through this method of symmetry, a theory of symmetric instantons is developed and applied it in particular to the case of finite-energy ASD solutions on R4 with symmetry a compact subgroup of Spin(4). This theory acts as a framework in which previous work on symmetric instantons may be realized, and in particular allows for a number of '(algebraic) integrality' results for solutions to the symmetric instanton equations. Using the equivariant index theorem the 'SU(2) restriction' ansatz used in previous work is proved to give the only non-trivial class of solutions to the symmetric instanton equations for certain symmetry subgroups of SU(2). Additionally, a question of Allen and Sutcliffe on the existence of a non-trivial instanton with symmetries of the 600-cell occurring at a charge lower than that of the JNR bound of 119 is resolved in the negative. Finally, ADHM data for two new instantons symmetric under the binary icosahedral group occurring at charges 13 and 23 are presented, as well as the software package used to generate them.