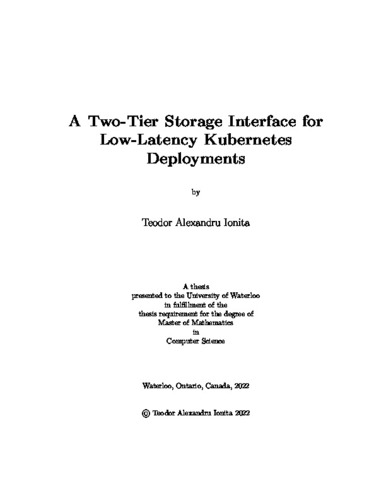 Orchestration systems are responsible for automating the management of software deployments on computer systems, managing large numbers of machines. Edge computing is a decentralized compute model describing how compute and storage resources can be placed closer to the end-user to reduce latency. Despite its geographically disaggregated nature, edge computing still retains a need to be managed. It takes one of its shapes as Multi-access Edge Computing (MEC), a telecommunications technology that integrates edge computing with the radio base sites scattered throughout metropolitan areas. The MEC installations, in order to offer low latency, face the user handoff challenge, which involves the end user being serviced by different MEC servers as they transit, hopping from one MEC to another. This handoff requires that the orchestration system handling the network of MEC servers be able to handle, in its control plane, this churn of applications. In this work, the popular orchestration system Kubernetes sees its application deployment throughput improved by up to 1.87X, as well as an improvement in the latencies for deployment requests, through a storage layer rearchitecture that involves categorizing internal message types and deploying a secondary store.