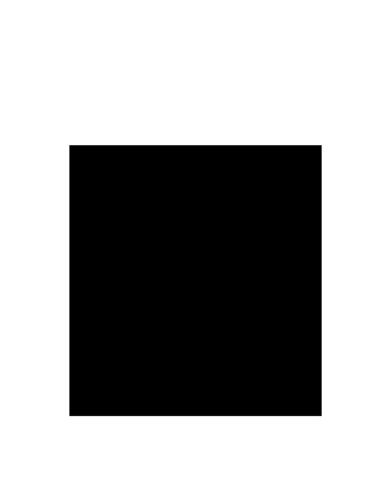 The feedback equivalence problem, that there exists a state and feedback transformation between two control systems, has been used to solve a wide range of problems both in linear and nonlinear control theory. Its significance is in asking whether a particular system can be made equivalent to a possibly simpler system for which the control problem is easier to solve. The equivalence can then be utilized to transform a solution to the simpler control problem into one for the original control system. Transverse feedback linearization is one such feedback equivalence problem. It is a feedback equivalence problem first introduced by Banaszuk and Hauser for feedback linearizing the dynamics transverse to an orbit in the state-space. In particular, it asks to find an equivalence between the original nonlinear control-affine system and two subsystems: one that is nonlinear but acts tangent to the orbit, and another that is a controllable, linear system and acts transverse to the orbit. If this controllable, linear subsystem is stabilized, the original system converges upon the orbit. Nielsen and Maggiore generalized this problem to arbitrary smooth manifolds of the state-space, and produced conditions upon which the problem was solvable. Those conditions do not help in finding the specific transformation required to implement the control design, but they did suggest one method to find the required transformation. It relies on the construction of a mathematical object that is difficult to do without system-specific insight. This thesis proposes an algorithm for transverse feedback linearization that computes the required transformation. Inspired by literature that looked at the feedback linearization and dynamic feedback linearization problems, this work suggests turning to the "dual space" and using a tool known as the derived flag. The algorithm proposed is geometric in nature, and gives a different perspective on, not just transverse feedback linearization, but feedback linearization problems more broadly.