An Operational Road towards Understanding Causal Indefiniteness within Post-Quantum Theories 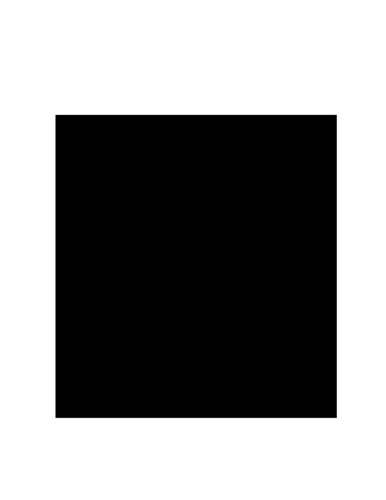 A theory, whatever it does, must correlate data. We commit ourselves to operational methodology, as a means towards studying the space of Generalised Probability Theories that are compatible with Indefinite Causality. Such a space of theories that combines the radical aspects of Quantum Theory: its probabilistic nature and of Relativity: its dynamic causal structure, is expected to house Quantum Gravity. In this thesis, we ask how we may understand Indefinite Causality. In the first half, we explore the consequences of (Indefinite) Causality on Communication tasks. Motivated by the game with one way signalling that provided the Causal Inequality, we study competing two-way signalling and provide protocols for Bidirectional Teleportation and Bidirectional Dense-Coding. Further, we provide a theorem for when tensor products of processes are valid. This result has consequences for setting up of a theory of process communication. In the second half, we revisit the Causaloid Framework by Hardy, a framework that studies this space of theories and prescribes how to recover the correlations within a theory from operational data to calculate probabilities through three levels of physical compression -- Tomographic, Compositional and Meta. We present a diagrammatic representation for the Causaloid Framework and leverage it to study Meta-Compression through which we characterise a Hierarchy of theories. The rungs of this Hierarchy are differentiated by the nature of the Causal Structure of the theory. We apply the Causaloid Framework to the space of Generalised Probability Theories pertaining to circuits, through the Duotensor Framework and show that finite dimensional Quantum Theory as well as Classical Probability Theory belong to its second rung. To summarise, we work towards a better understanding of communication tasks when the underlying causal structure is indefinite, and characterise the space of Generalised Probability Theories with Indefinite Causality, through the nature of their causal structures.