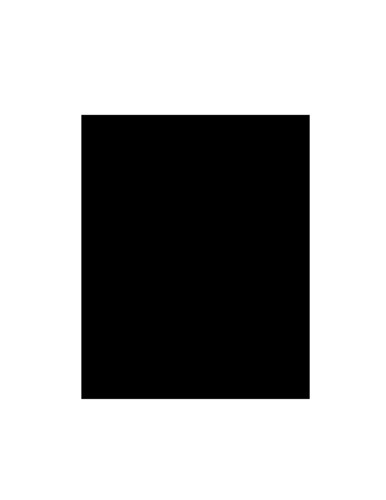 Over the last few years, gravitational wave detections have become ubiquitous, giving the physics community vast information about fundamental physics. As some of the universe’s highest energy events, neutron mergers allow us to explore extreme matter states through the gravitational waves they emit. The gravitational waves from binary neutron star mergers allow us, among other things, to probe the physics of the densest matter, reveal the equation of state of neutron stars, learn about the mechanism behind gamma ray bursts, and test general relativity itself. At the same time, black holes also allow us to test general relativity and probe the fields in their surroundings. In particular, black holes could shine a light on massive boson fields proposed by extensions of the Standard Model. Massive boson under the right circumstances will form bound states around black holes. Under the right conditions, bosons will extract energy and angular momentum from spinning black holes through superradiance. This energy extraction mechanism, along with the bound bosons, causes a boson cloud to grow around the black hole which dissipates its energy through gravitational waves. Detecting these gravitational waves can then help us learn about the bosons bound to the black hole, thereby making the black hole akin to a particle detector. In this thesis we further the understanding of the dynamics of massive boson superradiance instability by extending previous studies to include the self-interactions of the bosons. We then propose a phenomenological model for binary neutron star post-merger waveforms. The proposed model is based on a machine learning technique that requires large amounts of data. We attempt to estimate how much data would be required to have a functional model and discuss the issues that arise when validating the model.