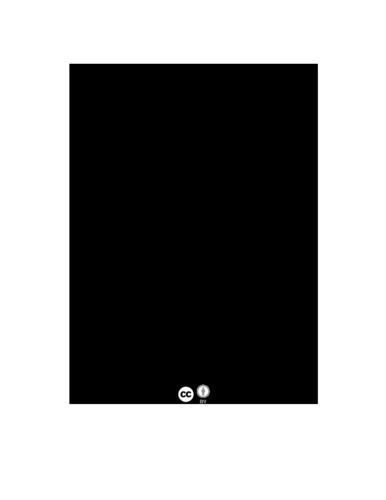 Our society has become heavily dependent on electronic communication, and preserving the integrity of this communication has never been more important. Cryptography is a tool that can help to protect the security and privacy of these communications. Secure messaging protocols like OTR and Signal typically employ end-to-end encryption technology to mitigate some of the most egregious adversarial attacks, such as mass surveillance. However, the secure messaging protocols deployed today suffer from two major omissions: they do not natively support group conversations with three or more participants, and they do not fully defend against participants that behave maliciously. Secure messaging tools typically implement group conversations by establishing pairwise instances of a two-party secure messaging protocol, which limits their scalability and makes them vulnerable to insider attacks by malicious members of the group. Insiders can often perform attacks such as rendering the group permanently unusable, causing the state of the group to diverge for the other participants, or covertly remaining in the group after appearing to leave. It is increasingly important to prevent these insider attacks as group conversations become larger, because there are more potentially malicious participants. This dissertation introduces several new protocols that can be used to build modern communication tools with strong security and privacy properties, including resistance to insider attacks. Firstly, the dissertation addresses a weakness in current two-party secure messaging tools: malicious participants can leak portions of a conversation alongside cryptographic proof of authorship, undermining confidentiality. The dissertation introduces two new authenticated key exchange protocols, DAKEZ and XZDH, with deniability properties that can prevent this type of attack when integrated into a secure messaging protocol. DAKEZ provides strong deniability in interactive settings such as instant messaging, while XZDH provides deniability for non-interactive settings such as mobile messaging. These protocols are accompanied by composable security proofs. Secondly, the dissertation introduces Safehouse, a new protocol that can be used to implement secure group messaging tools for a wide range of applications. Safehouse solves the difficult cryptographic problems at the core of secure group messaging protocol design: it securely establishes and manages a shared encryption key for the group and ephemeral signing keys for the participants. These keys can be used to build chat rooms, team communication servers, video conferencing tools, and more. Safehouse enables a server to detect and reject protocol deviations, while still providing end-to-end encryption. This allows an honest server to completely prevent insider attacks launched by malicious participants. A malicious server can still perform a denial-of-service attack that renders the group unavailable or "forks" the group into subgroups that can never communicate again, but other attacks are prevented, even if the server colludes with a malicious participant. In particular, an adversary controlling the server and one or more participants cannot cause honest participants' group states to diverge (even in subtle ways) without also permanently preventing them from communicating, nor can the adversary arrange to covertly remain in the group after all of the malicious participants under its control are removed from the group. Safehouse supports non-interactive communication, dynamic group membership, mass membership changes, an invitation system, and secure property storage, while offering a variety of configurable security properties including forward secrecy, post-compromise security, long-term identity authentication, strong deniability, and anonymity preservation. The dissertation includes a complete proof-of-concept implementation of Safehouse and a sample application with a graphical client. Two sub-protocols of independent interest are also introduced: a new cryptographic primitive that can encrypt multiple private keys to several sets of recipients in a publicly verifiable and repeatable manner, and a round-efficient interactive group key exchange protocol that can instantiate multiple shared key pairs with a configurable knowledge relationship.

Except where otherwise noted, this item's license is described as Attribution 4.0 International (CC BY 4.0)