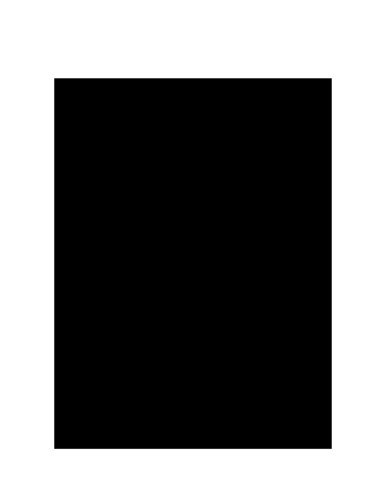 Despite the widespread belief that quantum computers cannot be efficiently simulated classically, efficient simulation is known to be possible in certain restricted regimes. In particular, the Gottesman-Knill theorem states that Clifford circuits can be efficiently simulated. We begin this thesis by reviewing and comparing several known techniques for efficient simulation of Clifford circuits: the stabilizer formalism, CH form, affine form, and the graph state formalism. We describe each simulation method and give four different proofs of the Gottesman-Knill theorem. Next we review a recent work [15], which shows that restricting the geometry of Clifford circuits can lead to a further speedup. We give an algorithm for simulating Pauli basis measurements on a planar graph state in time $\widetilde{O}(n^{\omega/2})$, where $\omega < 2.373$ is the matrix multiplication exponent. This algorithm achieves a quadratic speedup over using Clifford simulation methods directly. As an application of this algorithm, we consider a depth-$d$ Clifford circuit whose two-qubit gates act along edges of a planar graph and describe how to sample from its output distribution or compute an output probability in time $\widetilde{O}(n^{\omega/2}d^\omega)$. For $d= O(\log n)$, both of these results are quadratic speedups over using Clifford simulation methods directly. Finally, we extend these simulation algorithms to universal circuits by using stabilizer rank methods. We follow a previously known gadgetization procedure [9] to show that given a depth-$d$ Clifford+$T$ circuit with $t$ $T$ gates and whose two-qubit gates act along edges of a planar graph, we can sample from its output distribution in time $\widetilde{O}(2^{0.7926t}n^{5/2}t^{6} d^3)$ and can compute output probabilities in time $\widetilde{O}(2^{0.3963t}n^{3/2}t^{6} d^3)$. Previous work [9,6], applied to the case $d=O(\log n)$, gives algorithms for sampling in time $O(2^{0.3963t} n^6 t^6)$ and computation of output probabilities in time $O(2^{0.3963t}n^3t^3)$. Our sampling algorithm offers improved scaling in $n$ but poorer scaling in the exponential term, while our algorithm for computing output probabilities offers improved scaling in $n$ with identical scaling in the exponential term.