Preconditioning of Hybridizable Discontinuous Galerkin Discretizations of the Navier-Stokes Equations 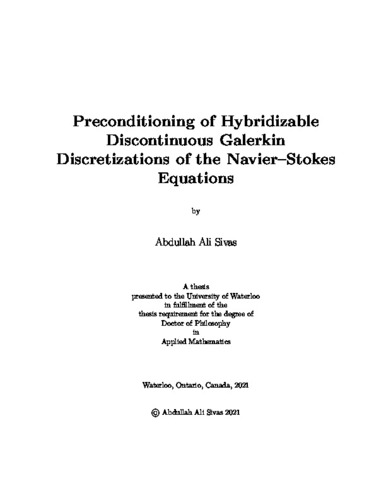