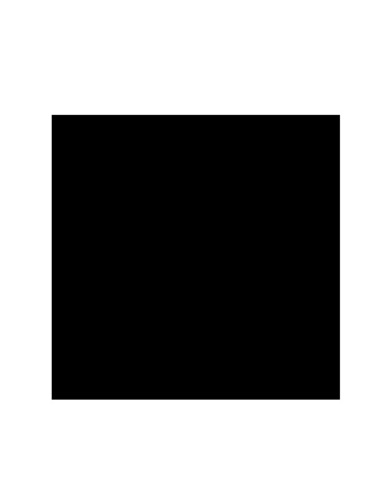 This thesis considers four different aspects of quantum information, AdS/CFT duality, and the interplay between them. First, we study the holographic complexity conjectures in detail for rotating black holes. We focus on a particular class of odd-dimensional equal-spinning black holes for which considerable simplifications occur. We study the complexity of formation, uncovering a direct relation between the complexity of formation and thermodynamic volume for large black holes. We also consider the late-time growth of complexity, finding that at late times the growth approaches a constant, and that Lloyd's bound is generically violated. Second, we generalize the Gao-Jafferis-Wall construction of traversable two-sided wormholes to multi-boundary wormholes in asymptotically AdS spacetimes in three dimensions. By focusing on a particular limit of the geometries where the horizons are exponentially close to each other, and with the three-boundary wormhole as our main example, we show that traversability between any two asymptotic regions in a multi-boundary wormhole can be achieved. We discuss how this construction differ from that of Gao-Jafferis-Wall and comment on its generalization to the case with non-trivial topologies. Third, we propose an experimental set-up that uses well-tested techniques in cavity optomechanics to observe the effects of the gravitational interaction between two quantum micro-mechanical oscillators on the interference pattern of cavity photons through shifts in the visibility of interfering photons. We show that the gravitational coupling leads to a quantifiable shift in the period and magnitude of the visibility whose observability is within reach of current technology. We discuss the feasibility of the set-up as well as the gravity-induced entanglement between the two oscillators. Finally, we propose a new approach to variational quantum eigensolver algorithms using the principles of measurement-based quantum computing. In contrast to the circuit-based model, our approach uses entangled resource states and local measurements to do the function evaluations. We illustrate this with two schemes. The first scheme shows how any circuit-based variational quantum eigensolver can be translated to a measurement-based one. The second scheme provides a new approach for constructing variational families that has no immediate analogue in circuit-based quantum computing. We discuss how both schemes offer problem-specific advantages in terms of the required resources and coherence times.