A Topology-Based Method for the Compartmentalization of Multiphysics Flows 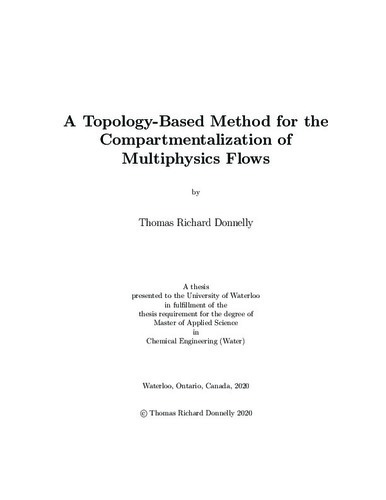