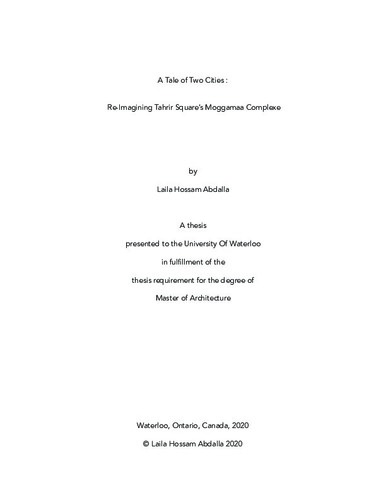 Cairo, Al Qahera, the city Victorious in Arabic, is being replaced by a new administrative capital 50 km away from its core in the middle of the desert . Known throughout history as the City of a Thousand Minarets, Cairo is becoming the city of vast suffocating desert mirages. In the past 30 years, a series of satellite cities began to emerge in the desert in hopes of decentralizing the capital and easing congestion and alleviating living conditions. The newest of these desert mirages is the New Administrative Capital, still unnamed, the city is part of a series of reform policies and extensions in the past 5 years under the government of Abdel Fatah El Sisi that aims to improve living conditions, political turbulence and economic stability in Egypt. The results of such policies are rapidly gaining recognition as Egypt is currently topping the charts of several travel websites as the world’s most popular tourist destination and is labelled by The Economist and Forbes as the fastest current growing economy in the world .In a planned move of all governmental, diplomatic and multi-national business entities, the government foresees a relocation of minimum 5 million households within the next 5 years to the new desert haven . Marketed as a smart, fully integrated city, boasting futuristic buildings and a mirage of a new Dubai, the new capital is set to draw investors and locals alike. This thesis explores the aftermath of this migration within the capital. Since the new capital is undergoing construction and is well on its way, it becomes futile to debate its viability and efficiency and therefore it is more productive to explore the effect of the urban transformation on the old city. The questions of concern here are what will become of Cairo after the relocation of its main governmental and business districts? Currently, there are approximately 76 buildings that will become function-less in downtown Cairo alone with no plans of rehabilitation or refurbishment. Each building has its own surrounding community and neighbourhood feeding off its current function with a plethora of services to the users of the building creating its own micro-urban environment. To narrow the scope of this thesis, Al Moggamaa’ Complex in Tahrir square was chosen as a case study for an adaptive re-use project. An illustration of an architectural intervention that hopes to show the potential of what could be, if the building was adapted using a design framework that considers the community and the context historically, socially and economically. The building currently hosts 20-30 thousand employees daily and welcomes approximately 60- 100 thousand visitors per day. This project aims to re-imagine the building’s function as well as the neighbourhood around it in a complete revitalization and re-activation of the square. It is a design exploration of a minute part of downtown Cairo imagining a scenario of what could become of the core of the thousand-year-old city once it has been abandoned by its current users and its buildings left function-less and ready to embrace new communities and functions.