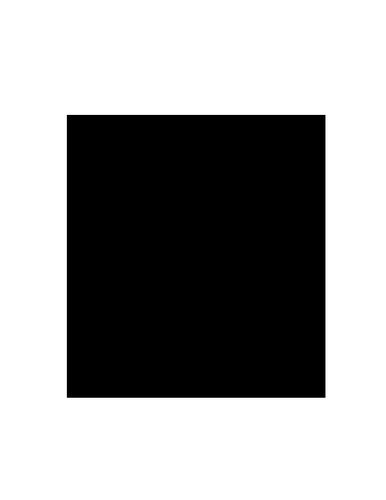 Adaptive control is an approach used to deal with systems with uncertain or time-varying parameters. A classical adaptive controller typically consists of a linear time-invariant (LTI) control law together with a tuning mechanism which adjusts its parameters. Usually, though not exclusively, discrete-time adaptive controllers provide only asymptotic stability and possibly bounded-noise bounded-state stability; neither exponential stability nor a bounded noise gain is typically proven. Recently it has been shown that if we employ a parameter estimator based on the original Projection Algorithm together with projecting the parameter estimates onto a given compact and convex set, then the adaptive controller guarantees linear-like closed-loop behavior: exponential stability, a bounded noise gain and a convolution bound on the exogenous inputs. In this thesis, the overarching objective is to show that we can prove these same desirable linear-like properties in a wide range of adaptive control problems without the convexity assumption: the main idea is to use multiple estimators and a switching algorithm. Indeed, we show that those properties arise in a surprisingly natural way. We first prove a general result that exponential stability and a convolution bound on the closed-loop behavior can be leveraged to show tolerance to a degree of time-variations and unmodelled dynamics, i.e. such closed-loop properties guarantee robustness. After reviewing the original Projection Algorithm and introducing the reader to our slightly revised version, we turn our attention to controller design, with a focus on a non-convex set of plant uncertainty. As a starting point, we first consider first-order plants incorporating a simple switching algorithm. We then extend the approach to a class of nonlinear plants (which have stable zero dynamics); we consider both cases of convex and non-convex sets of parameter uncertainty. Afterwards, we turn to possibly non-minimum phase LTI plants; first we consider the stabilization problem for which we have two convex sets of uncertainty; then, we turn to the problem of tracking the sum of a finite number of sinusoids of known frequencies subject to an unknown plant order and a general compact set of uncertainty.