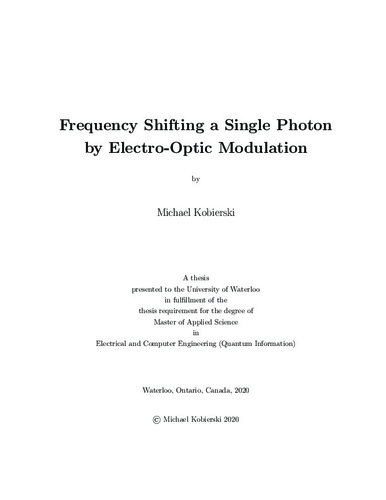 Entanglement is a rare resource only a select few people worldwide can create. Its fundamentally non-classical behavior seeds a tree of ideas from which transformative technologies in information processing, communication, and imaging grow. Particularly interesting is entanglement between photons in a pair made by a quantum dot, the most competitive contender among quantum photonic devices. A strength of semiconductor quantum dots is their deterministic reliability and potential for production at scale. The associated price is anchored in their inherent flaw: sensitivity to imperfections in their shape puts the entanglement they generate in motion. Thus, unless a specific entangled photon pair is caught at just the right moment, it will appear as though it is in fact not entangled at all. Ingenious methods for making quantum dots perfect again have been devised,almost exclusively built around reshaping the dot by physical, electric, or magnetic means. One completely different proposal stands out, which instead stops the entanglement's motion once it has already been created. As a purely optical technique it can be used for any quantum dot and is completely non-intrusive. This is the method of the rotating half-wave plate. The entanglement between photons in a pair revolves up to a few billion times per second and halting it requires a correction one-half that rate. Physically spinning a crystal waveplate at that tremendous speed is impossible, but if the properties of a crystal are spun in an identical way such quickly varying entanglement can be restored to its starting point with ease. This is the principle of electro-optic modulation. This thesis shows the very first demonstration of slowing the frequency of single photons in a stream by using an electro-optical rotating half-wave plate prototype. Initial results show a reduction in frequency by 127.75 million oscillations per second. Any quantum dot whose entanglement precesses no more quickly than 255.5 MHz can thus directly make use of the technique contained herein.