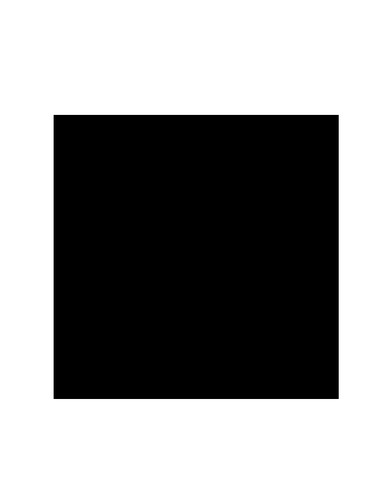 Using the continuum Landau-de Gennes model for the nematic liquid crystal (NLC) phase, we study the equilibrium behaviour of nematic cells, accounting for the coupling between external fields and nematic order. This is motivated by the substantial past theoretical and computational studies either neglecting or simplifying this coupling. Two different types of NLC cells are studied, those used to measure nematic elasticity through observation of a macroscopic optical response (Freedericksz transition) and a typical NLC light shutter used in liquid crystal display (LCD) technology. The Freedericksz cell and its associated transition are studied, comparing simulation prediction, given phenomenological parameters describing nematic elasticity, to experimental observations. This NLC cell configuration involves a relatively simple imposed electric (or magnetic) field, which is usually approximated instead of numerically determined. Particular emphasis is placed on investigating the impact of typical model approximations and parameter variance on the predicted transition point. We demonstrate that the relative values of the thermodynamic bulk constants has a pronounced effect on the transition voltage. It is shown that the coupling effect becomes significant above the Freedericksz transition point. The in-plane switching (IPS) nematic cell is studied, which involves a relatively complex electric field compared to the previous case. Approximation of the electric field is not feasible in this case, highlighting the use of a fully-coupled simulation approach. The effects of electrode placement and use of a fully coupled model versus a decoupled isotropic approximation are studied. A significant discrepancy between the predicted ON-state textures near the lower substrate of the IPS cells between the coupled and uncoupled models is observed. Finally, the utility of the model for the design and optimization of LCD cell systems is demonstrated and discussed.