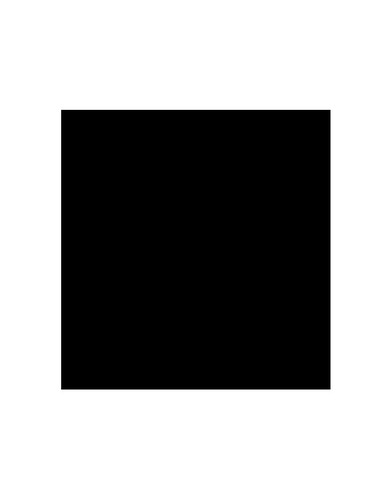 Large multi-touch displays have long been studied in the lab, and are beginning to see widespread deployment in public spaces. Although they are technologically feasible, research has found that large multi-touch displays are not always used, and that fatigue is commonly identified as a significant barrier. Fatigue, often called the `gorilla arm' effect, prevents people from using large displays for extended periods of time. One solution to this problem is to design large-scale interfaces that can minimize actual fatigue in practice. A first step towards building such an interface is to quantify fatigue, and more importantly, to quantify it easily. While there have been methods developed to estimate arm fatigue in mid-air interaction, there remains little understanding of fatigue on touch-based interfaces. To address this gap, we propose that existing models for mid-air interaction may be effective for measuring fatigue on large multi-touch displays. We evaluated the accuracy of Jang et al.'s mid-air Cumulative Fatigue model for touch interaction tasks on a large display. We found that their model underestimates subjective fatigue for multi-touch interaction, but can provide accurate estimates of subjective fatigue after fine-tuning of model parameters. We discuss the implications of this finding, and the need to further develop tools to evaluate fatigue on large, multi-touch displays.