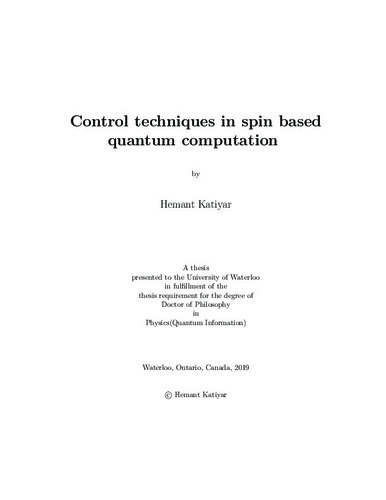 Working on quantum systems entail different interests, for example, working on fundamental understanding of quantum systems also lay foundation for better quantum computation techniques. A test for whether a system is behaving quantum mechanically or classically is devised by Leggett and Garg in form of inequalities, called Leggett-Garg Inequalities (LGI). Such Inequalities are violated by a system whose evolution is governed by quantum mechanics. A precise experiment to violate LGIs require a guarantee that the measurement does not affect the system or its future dynamics. These Inequalities were proposed for dichotomic systems,systems which can have two outcomes. Here we present an LG experiment on a three-level quantum system, which theoretically have larger quantum upper bound than that of a two-level quantum system. This larger violation also provides a bigger buffer to taking in account of the various experimental imperfections. Performing a quantum computing task requires precise level of control to initialize, perform and measure the quantum system. With increasing size of the quantum processor the challenge is to maintain optimal control. Nuclear Magnetic Resonance (NMR) has always been a very faithful test-bed for quantum processing ideas. In NMR, we perform Radio Frequency (RF) pulses to control and steer the system to the desired state. Most used method to derive the exact frequency and amplitude of these pulses for a given task is based on gradient. Although systematic, one have to simulate these pulses on a classical computer first, which makes the task very inefficient. We report a a way of performing optimization with a hybrid quantum-classical scheme. This scheme helps us perform classically harder computational tasks on the quantum processor. We optimize pulses which drive our system from 7-coherence state to 12-coherence state on a 12-qubit NMR processor. Electron Spin Resonance (ESR) employs the same techniques as of NMR but having advantage in larger polarization compared to later. Although this does not imply better control, cause the frequency at which pulses are required to control an ESR system fall into microwave region. Microwave frequency are harder to control electronically, thus making it harder for performing ESR quantum computing. The hybrid scheme used in NMR experiment relies on some ideal pulses which are needed to be optimized classically. We alleviate this requirement by using finite difference method of calculating gradient. We compare these methods with the earlier methods to show the superiority of such a scheme. State-to-state transfer pulses are sufficient for most of the quantum computing task, but, an universal quantum information implementation requires state independent pulses. The techniques used in optimizing state-to-state pulses can be modified to optimize for a state independent pulse. We show that this methods scale polynomially with the number of qubits and is general in terms of its implementation. We further reduce the resource requirement by using a NMR related implementation.