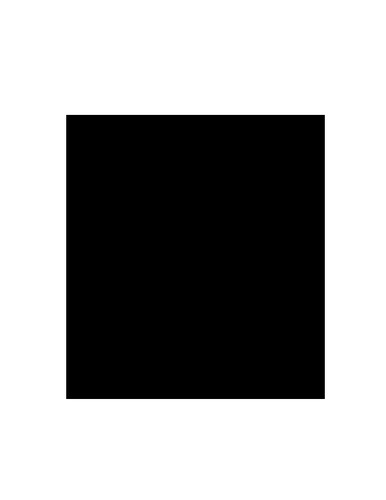 Smart grids have been witnessing continuous and rapid radical developments in the recent years. With the aim towards a more sustainable energy system, the share of distributed generation resources is ever-increasing and transforming the traditional operations of the power grids. Along with these allocated resources, an ensemble of smart measurement devices, multiple communication layers, sophisticated distributed control techniques and interconnection of system equipment represent the pillars that support the modernization of these power networks. This progress has undoubtedly enabled a more efficient and accurate operation of the power networks. At the same time, it has created vulnerability points and challenges that endanger the safety and security of the smart grids operation. The cyber-physical security of smart grids has consequently become a priority and a major challenge to ensure a reliable and safe operation of the power grid. The resiliency of the grid depends on our ability to design smart grid that can withstand threats and be able to mitigate against different attack scenarios. Cyber-physical security is currently an active area of research, and threats that target critical operation components have been classified and investigated in the literature. However, many of the research efforts have focused on the threats on the transmission level, with the intention of extending the protection, detection and mitigation strategies to the distribution level. Nevertheless, many of the performed analysis is not suitable for Power Distribution Systems (PDS) due to the inherently different characteristics of these systems. This thesis first investigates and addresses the stealthy False Data Injection (FDI) attacks on the PDS, which target the Distribution Systems Optimal Power (DSOPF) Flow and are not detectable by traditional Bad Data Detection (BDD) methods. The attacks formulation is based on the Branch Current State Estimation (BCSE), which allows separation of the phases, thus full analysis on the unbalanced three-phase system is performed. In specific, it is shown how an adversary, having access to system measurements and topology, is able to maximize the system losses. By launching FDI attacks that target the Distribution Systems State Estimation (DSSE), the adversary constructs the attack vectors that drive the objective function in the opposite direction of optimality. Optimal attack strategy effects is investigated. The results demonstrate the increase in system losses after corrupting the measurements. Second, a machine learning technique is proposed as a protection measure against the cyber-physical threats to detect the FDI attacks. Although FDI vectors cannot be detected by conventional BDD techniques, exploiting the historical data enables a more thorough analysis and a better detection advantage of anomalies in the measurements. Recurrent Neural Networks (RNN) is applied on the stream of data measurements to identify any anomaly, which represents a compromised measurement, by analyzing multiple points across the measurement vector and multiple time steps. The temporal correlation of data points is the basis of identifying attack vectors. The results of the RNN model indicate an overall strong ability to detect the stealthy attacks.