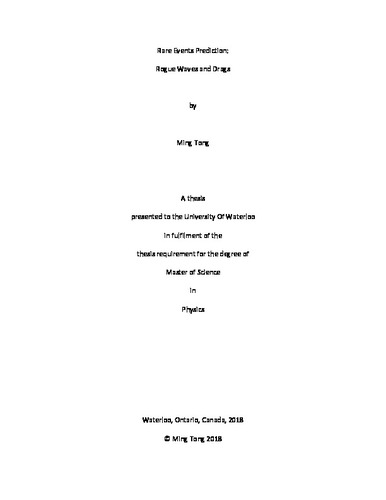 Revised according to the editor's advice (8.795Mb)