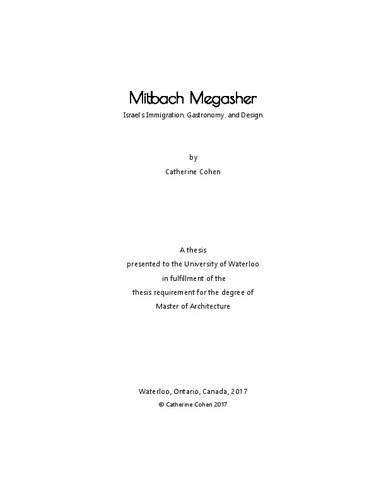 Israel, being the Jewish emigration nation, welcomed over 3.7 million people in the last century. The vast intake of new immigrants from various ethnicities and cultures created ample strains on the Israeli government. These reflect the poor absorption and integration processes, which led to conditions of segregation and tension amongst the diverse population. Consequently, despite the country’s ideology to foster a unified Jewish identity, reoccurring moments of prejudice and discrimination deepened the socioeconomic cleavage within the Israeli society. In the past few decades, the Israeli government instigated various strategies to reduce this socioeconomic gap. These include, increased opportunities in low socioeconomic centers along with improved education, social services, and enhanced public transportation. Bigotry often results from ignorance and the inability to accept differences. It is dependent on shared values, experiences, interests, and beliefs. Thus, to achieve effective reconciliation, a common interest is essential. In addition, collaboration towards a shared and pleasing goal has the potential to alter cognitive preconceptions, reduce bias, and increase constructive communications. Following this, food, being a fundamental commonality and an essential component amongst every culture, offers opportunities for social change. Through a series of studies, architecture and gastronomy are investigated for their potential to decrease bias and motivate interpersonal connections among people of diverse backgrounds. This thesis does not attempt to solve the complex socioeconomic conditions in the country, but rather to alleviate interpersonal conflicts between the divided communities and advocate for social change. Architecture is explored for its capacity to bridge social gaps by creating shared gastronomic experiences through the implementation of mobile cooking and dining stations within the urban fabric of Tel Aviv. The proposed design operates as a network of modular units, easily assembled and transferred via bicycle, morphing any public space into an agent of social activism.