Spaces of Production: From the Industrial to the Virtual City 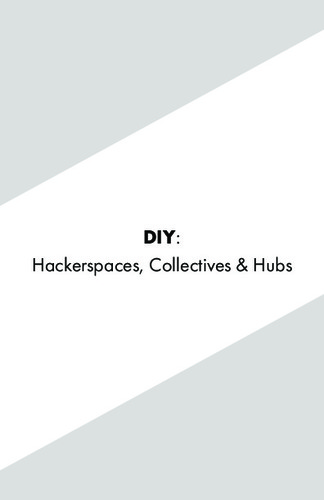 In the industrial city, capitalist ownership over the means of production: land, buildings, tools, technology and knowledge, enabled the centralization, control and exploitation of the working class. Monetary exchange, property relations, and the dominance of production for the sole purpose of capital accumulation developed alienating social relations in the life of the city. In the post-industrial city, the liberation of information through digital networks has democratized the intellectual means of production creating dramatic shifts in labour, exchange, and social relations. These shifts have the potential to create the conditions for an even greater gap of inequality, a return to an economy dominated by inherited wealth , and where capitalism seeks to capture economic value in all aspects of work, life and the city. The thesis seeks to explore how design and architectural practice can be used as a means to collectively organize and mobilize the emerging precariat class to reappropriate fixed capital and transform labour power into a cooperative space of production. The thesis focuses on the city of Kitchener, drawing from its history as a city built by artisans and the recent re-emergence of a new creative working class that has propelled the maker movement. Using the city as a place for prototyping community and space, new spaces of production are emerging through grassroots communities to test the material, social and financial platforms of a post-capitalist system. Interviews with makers, artists, and creative entrepreneurs will explore the emerging spatial models in the productive economy. The thesis will use strategies of the maker-movement, the process of learning through doing, and lean thinking to prototype spatial programming, the organization of the collective and the feasibility of operating a productive workspace. Through the documentation of the process, the thesis seeks to develop a process guide for the precariat worker to collectively organize a community lab workspace, own the means of production, and develop a networked production infrastructure in the city.