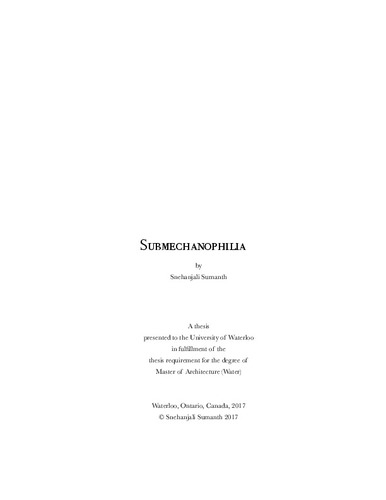 Twenty-three federal offshore oil platforms line the coast of Southern California for approximately 200 miles from Point Concepcion, Santa Barbara County to Huntington Beach, Oxford County. Installed from1968 to 1989, they are some of the oldest platforms in the world and currently face the process of complete decommissioning after having consumed the site’s 200-million-year-old reserves in just over a century. The site under study holds a history heavy with oil; from one of the world’s first offshore oil wells in 1896, to large and catastrophic oil spills, to present day unregulated offshore fracking. However, beneath the surface of the water, the metal lattice structure that anchors them to the earth is covered in a thick layer of life, having grown into dense micro-habitats that support an entire food cycle - from deep sea invertebrates to fish and large mammals. The site composes the first half of the Southern California Bight, a zone of the pacific coastal shelf that is rich in ecological diversity. Here, complex offshore winds and eddies twist larvae, nutrients, and plankton to the platforms, initiating the growth of life. The question of the preservation of life on the platforms has placed a doubt in the process of decommissioning, giving rise to speculations on keeping the platforms in place with a future use. Inspired by contemporary French sociologist Bruno Latour’s spirit of inclusivity and collectivity amongst the sciences, this thesis proposes the reuse of oil platforms as centres of scientific and field research, inviting the sciences to re-enter the site as a collective whose intention is to study and cohabitate with the site’s ecology. Gathering the sciences that maintain an interest in the site, the design aims to engage with site’s assembly of human and non-human forces and immerse us into the forces of energy, matter and life.