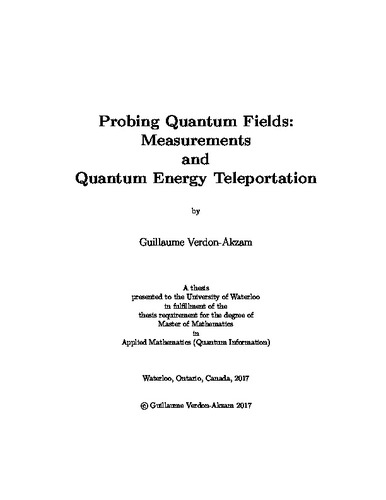 Quantum Energy Teleportation provides a testbed for modern ideas involving the inter­play between quantum correlations and energy in the quantum thermodynamical regime. In this work, we provide a new class of Quantum Energy Teleportation protocols optimized for harnessing maximal amounts of correlations between subsystems. We also construct new measurement protocols for quantum fields which provide significant improvements for entanglement harvesting. Finally, we construct an efficient formalism for computing changes in energy due to localized interactions in quantum field theory.