Exploring the foundation of quantum information in quantum optics 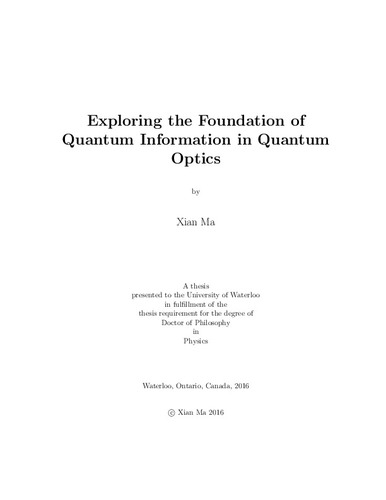