A Survey of Attacks on Multivariate Cryptosystems 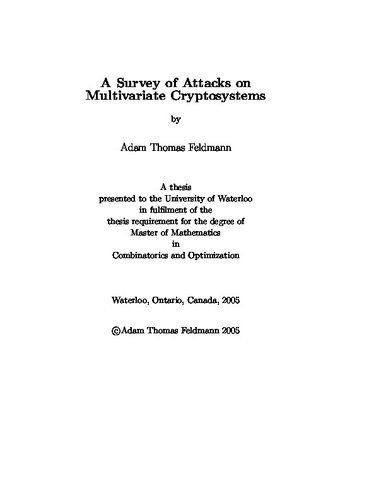