On the power of interleaved low-depth quantum and classical circuits 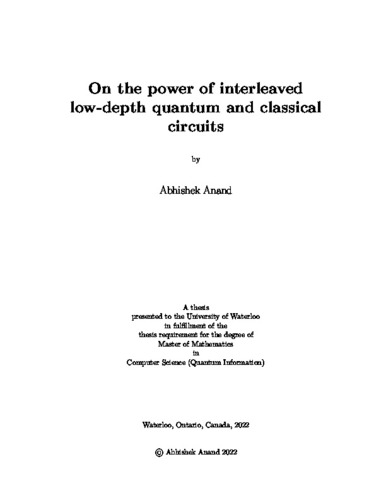