On the Power and Limitations of Shallow Quantum Circuits 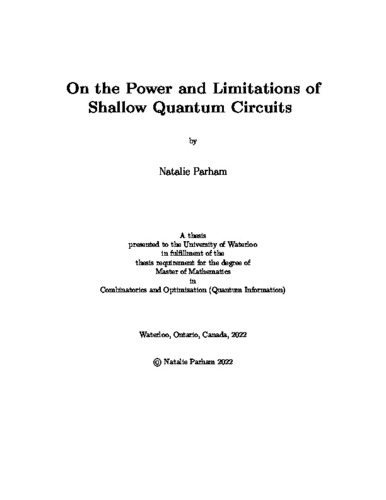