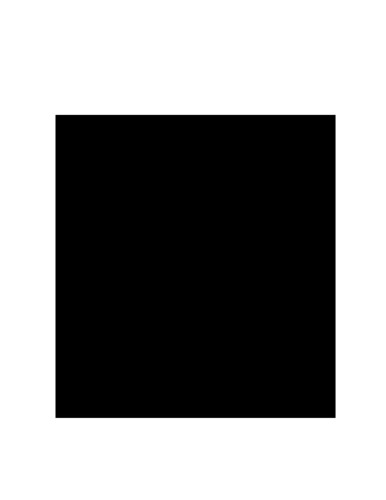 The automotive industry is rapidly developing more advanced vehicle propulsion systems, autonomous driving, emissions reduction, and improved fuel efficiency. Optimal control theory has evolved such that a system can be controlled in real-time based on values predicted by models over a control horizon. Controller performance depends on the accuracy of the predictive model. The purpose of this work is to develop acausal high-fidelity control-oriented plant models of engine air path components that simulate faster than real-time to design and tune the required controllers. The desired features of these models are that they be physics-based and use physically-meaningful design parameters. These features are desired to make these models extensible over different generations of the engine air path components. The considered engine in this work is the engine of the Toyota Prius 2015 Plug-in hybrid. An acausal mean value thermal engine block model is developed. The engine block model includes computations done on thermal effects in the engine block, engine air intake and exhaust streams, lubricant oil, and coolant. Model parameters are identified and validated experimentally. Acausal physics-based models, including spatial variation in variables, are introduced for the engine manifold and catalytic converter. The models are based on one-dimensional partial differential equations. A novel method based on orthogonal collocation is devised to model quasi-one-dimensional compressible flows inside engine manifolds. A similar methodology is used to model the catalytic converter, transforming the system of partial differential equations into a system of ordinary differential equations in state-space form. Both high fidelity models simulate faster than real-time. The developed models are showcased by designing and tuning a low-level engine shaft speed adaptive model predictive controller than can be used to control speed, e.g. in an adaptive cruise controller or autonomous car. The controller manipulates engine throttle and air to fuel ratio to achieve the desired engine shaft speed at minimal fuel consumption. The tuned Model Predictive controller is compared to a tuned PID controller by simulating a drive cycle followed by the Toyota engine.