Towards a New Generation of Permissioned Blockchain Systems 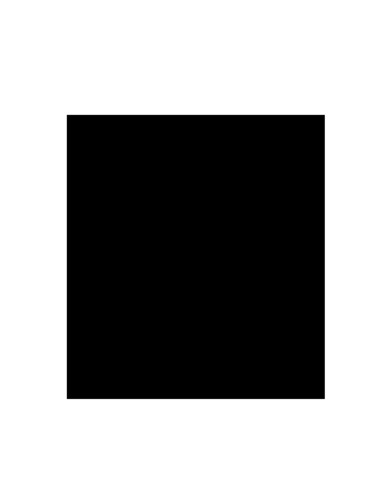 With the release of Satoshi Nakamoto's Bitcoin system in 2008 a new decentralized computation paradigm, known as blockchain, was born. Bitcoin promised a trading network for virtual coins, publicly available for anyone to participate in but owned by nobody. Any participant could propose a transaction and a lottery mechanism decided in which order these transactions would be recorded in a ledger with an elegant mechanism to prevent double spending. The remarkable achievement of Nakamoto's protocol was that participants did not have to trust each other to behave correctly for it to work. As long as more than half of the network participants adhered to the correct code, the recorded transactions on the ledger would both be valid and immutable. Ethereum, as the next major blockchain to appear, improved on the initial idea by introducing smart contracts, which are decentralized Turing-complete stored procedures, thus making blockchain technology interesting for the enterprise setting. However, its intrinsically public data and prohibitive energy costs needed to be overcome. This gave rise to a new type of systems called permissioned blockchains. With these, access to the ledger is restricted and trust assumptions about malicious behaviour have been weakened, allowing more efficient consensus mechanisms to find a global order of transactions. One of the most popular representatives of this kind of blockchain is Hyperledger Fabric. While it is much faster and more energy efficient than permissionless blockchains, it has to compete with conventional distributed databases in the enterprise sector. This thesis aims to mitigate Fabric's three major shortcomings. First, compared to conventional database systems, it is still far too slow. This thesis shows how the performance can be increased by a factor of seven by redesigning the transaction processing pipeline and introducing more efficient data structures. Second, we present a novel solution to Fabric's intrinsic problem of a low throughput for workloads with transactions that access the same data. This is achieved by analyzing the dependencies of transactions and selectively re-executing transactions when a conflict is detected. Third, this thesis tackles the preservation of private data. Even though access to the blockchain as a whole can be restricted, in a setting where multiple enterprises collaborate this is not sufficient to protect sensitive proprietary data. Thus, this thesis introduces a new privacy-preserving blockchain protocol based on network sharding and targeted data dissemination. It also introduces an additional layer of abstraction for the creation of transactions and interaction with data on the blockchain. This allows developers to write applications without the need for low-level knowledge of the internal data structure of the blockchain system. In summary, this thesis addresses the shortcomings of the current generation of permission blockchain systems.