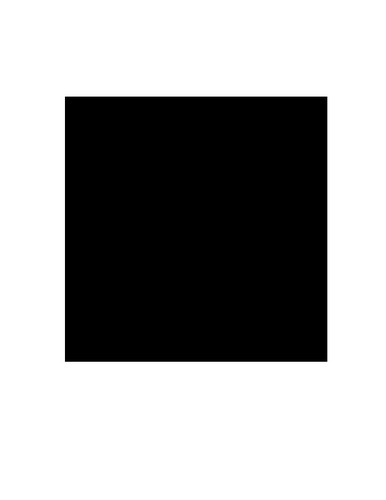 Cutting planes are one of the major techniques used in solving Mixed-Integer Linear Programming (MIP) models. Various types of cuts have long been exploited by MIP solvers, leading to state-of-the-art performance in practice. Among them, the class of split cuts, which includes Gomory Mixed Integer (GMI) and Mixed Integer Rounding (MIR) cuts from tableaux, are arguably the most effective class of general cutting planes within a branch-and-cut framework. Sparsity, on the other hand, is a common characteristic of real-world MIP problems, and it is an important part of why the simplex method works so well inside branch-and-cut. A natural question, therefore, is to determine how sparsity can be incorporated into split cuts and how effective are split cuts that exploit sparsity. In this thesis, we evaluate the strength of split cuts that arise from sparse split disjunctions. In particular, we implement an approximate separation routine that separates only split cuts whose split disjunctions are sparse. We also present a straightforward way to exploit sparsity structure that is implicit in the MIP formulation. We run computational experiments and conclude that, one possibility to produce good split cuts is to try sparse disjunctions and exploit such structure.