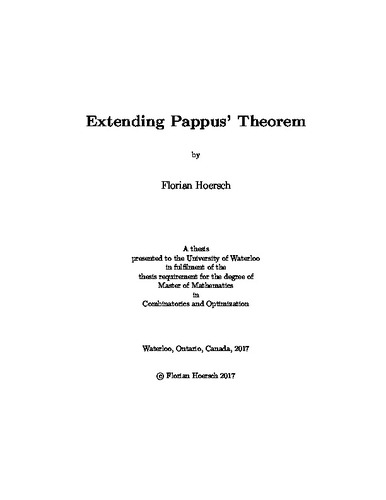 Let $M_1$ and $M_2$ be matroids such that $M_2$ arises from $M_1$ by relaxing a circuit-hyperplane. We will prove that if $M_1$ and $M_2$ are both representable over some finite field $GF(q)$, then $M_1$ and $M_2$ have highly structured representations. Roughly speaking, $M_1$ and $M_2$ have representations that can be partitioned into a bounded number of blocks each of which is \enquote{triangular}, a property we call weakly block-triangular. Geelen, Gerards and Whittle have announced that, under the hypotheses above, the matroids $M_1$ and $M_2$ both have pathwidth bounded by some constant depending only on $q$. That result plays a significant role in their announced proof of Rota's Conjecture. Bounding the pathwidth of $M_1$ and $M_2$ is currently the single most complicated part in the proof of Rota's Conjecture. Our result is intended as a step toward simplifying this part. A matroid $N$ is said to be a fragile minor of another matroid $M$ if $M/C\backslash D = N$ for some $C,D \subseteq E(M)$, but $M/C'\backslash D' \neq N$ whenever $C \neq C'$ or $D \neq D'$. As a second result, we will prove that, given a $GF(q)$-representable matroid $N$, every $GF(q)$-representable matroid $M$ having $N$ as a fragile minor has a representation which is weakly block-triangular.